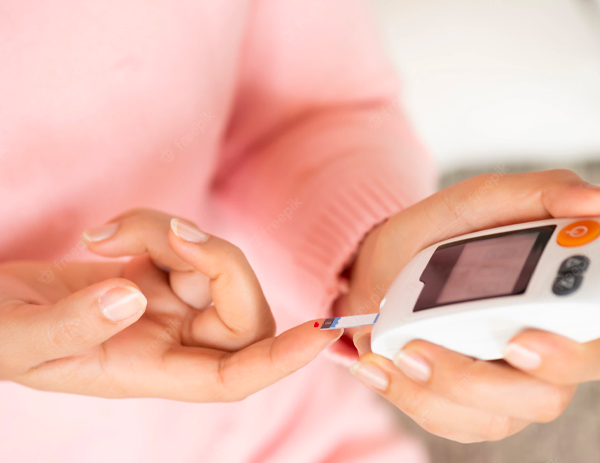 Diabetes, often regarded as a silent epidemic, is growing at an alarming rate worldwide — and Australia is no exception.

Due to a smaller population, the rate of diabetes in Australia seems low, but it has risen rapidly, especially for the type 2 variant. Apart from the 1.7 million Aussies who have been diagnosed with diabetes, countless more have no clue that they may be battling the chronic ailment.

As people are still confused about the severity of this disease, we thought of compiling some statistics about diabetes in Australia. We hope these work as an alarm call to those who might be susceptible to its devastating effects.

Leading studies, surveys, and data analyses by the Australian government and independent organisations have published data about people dealing with diabetes. Here are some of the most notable facts:

Stats For The Different Types Of Diabetes

After looking at the overall statistics, let’s check out how the various types of diabetes that affect the lives of Australians.

Prevalence Of Diabetes Among Australian Adults

Here's the data denoting the position of Australia and the country's struggles with diabetes in regard to the rest of the world.

4. Rate Of Diabetes in Indigenous Australians

Impact Of Diabetes On Australians

After going through the rates of diabetes, you must be wondering about their implications on the country, so here are some facts reflecting the long-term effects:

That's everything we had to tell you about the state of diabetes in Australia. The alarming growth rate, especially regarding type 2 diabetes, urges us to care for ourselves.

We are seeing constant progress from the Australian healthcare system as it tries to beat this chronic disease. However, it is the responsibility of each citizen to take a healthier route to prevent the onset of type 2 diabetes. And we hope that our guide has helped you understand the severity of this issue.

Needless to say, those already diagnosed with diabetes should follow their doctors' advice and keep themselves safe from injuries, particularly in the lower limb region. As they say — an apple a day keeps a doctor away. And indeed, you can eat better and make healthier choices to keep diabetes-related problems at bay!