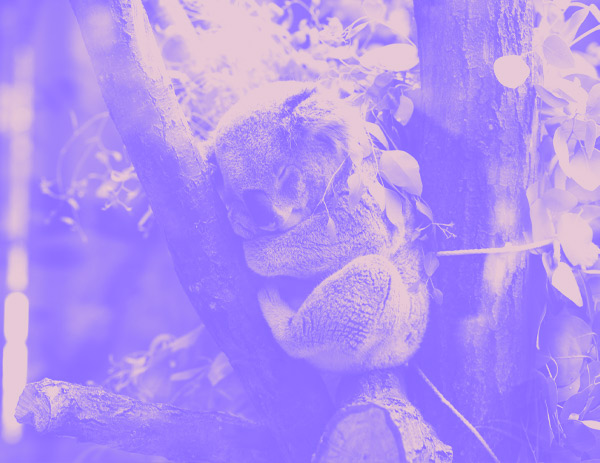 Australia recently reported that sleep disorders have become widespread among the adult population. As scary as this thought is, the fact remains that this matter is becoming an epidemic.

Studies released on World Sleep Day indicate that 45% of Australian adults feel satisfied with their sleep, while 38% are dissatisfied. So why is Australia so sleepless? Let me explain the statistics.

Did You Know?
There are around 21 online, bed-in-a-box brands in Australia and close to 250 all over the world.
Source: Sleepysexpress.com.au

Many studies, surveys, and data analyses have determined how many people have difficulty sleeping and categorize them under demographics.

What keeps the nation awake?

After going through the statistics, I’m sure we are all wondering what keeps ;most Aussies awake? There are multiple factors to it but let’s see what the data has to say

Results of lack of sleep

The numbers baffle everyone. With the above information, let’s see the repercussions of not sleeping enough.

It is a fact that sleep contributes 88% to our physical and 89% to mental health. Let us see how Australia is taking the initiative.

Various studies have helped learn about Australian sleep statistics. In one of the studies, 42% of participants have suboptimal sleep.

16% of participants reported getting their sleep assessed, while 10% accepted one component of sleep care, where 43% was pharmacotherapy.

Several studies are currently being conducted and we will update the statistics as the results come in. Remember, if you love your health, you must love your sleep.